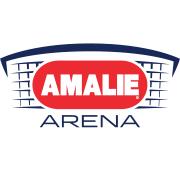 AMALIE Arena is ranked as the 3rd busiest arena in the US and 15th busiest in the world.

The venue opened in 1996 and became AMALIE Arena in September 2014 when the family-owned, Tampa Bay-based AMALIE Oil Company elected to partner with Vinik and the Lightning. 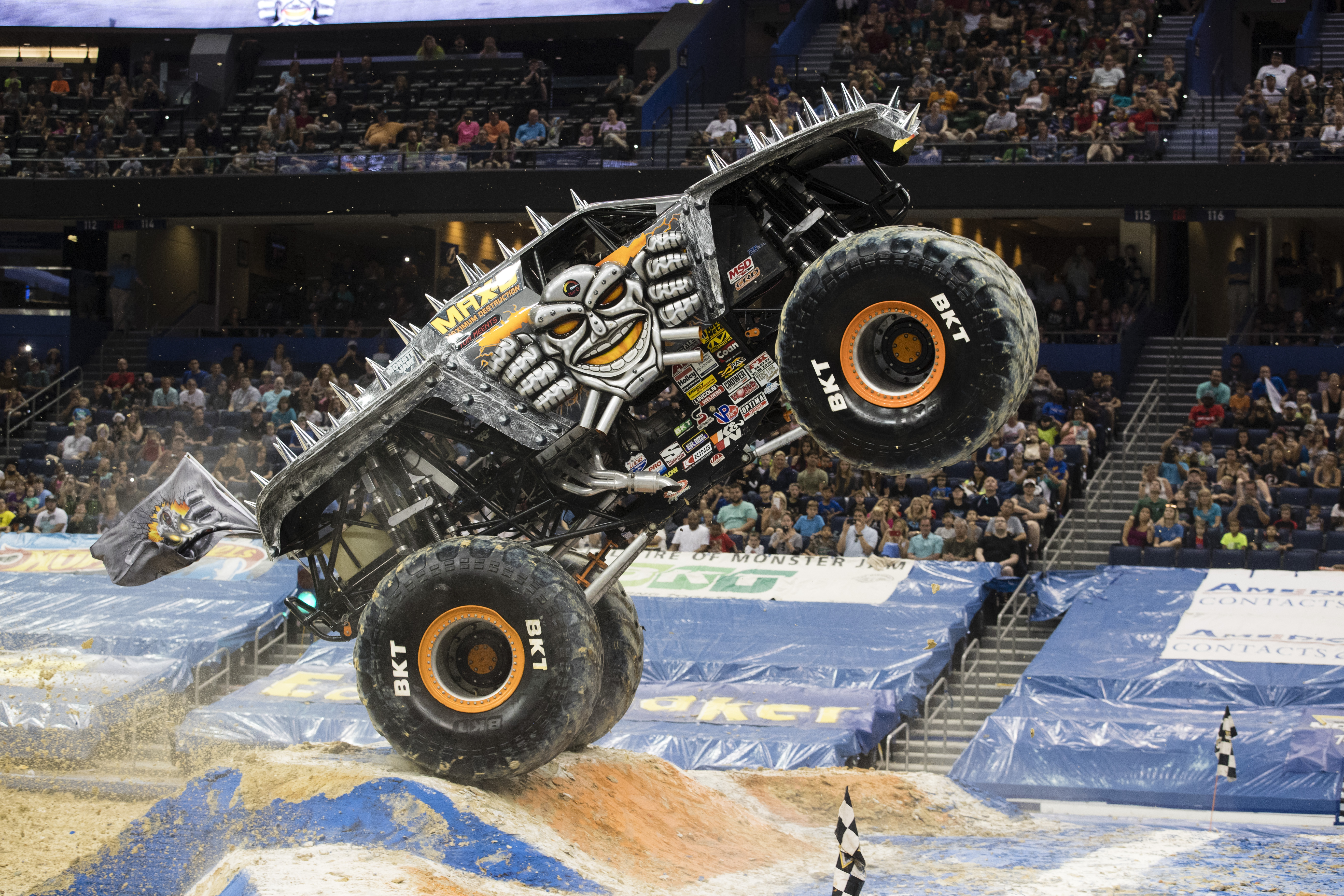 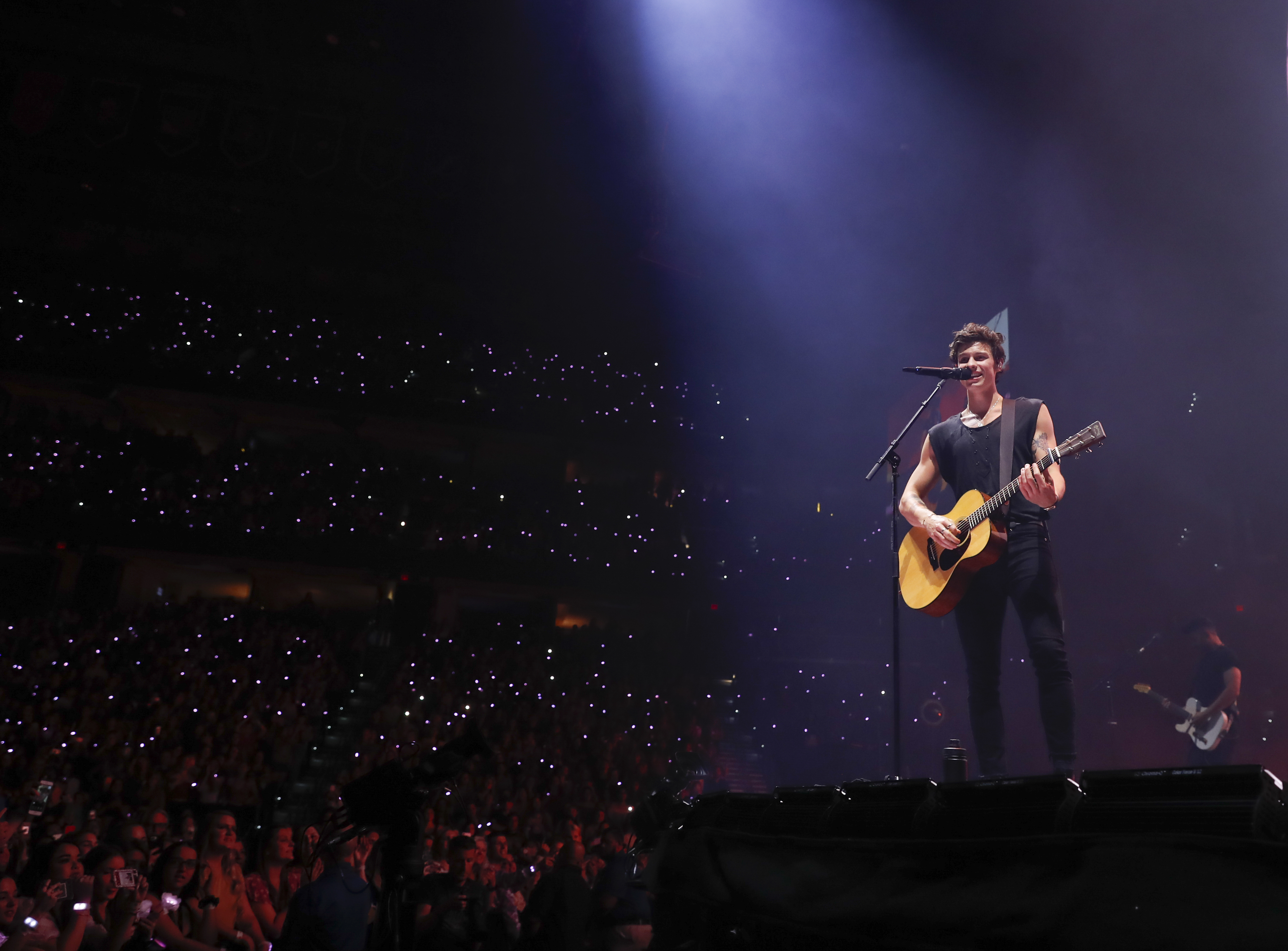 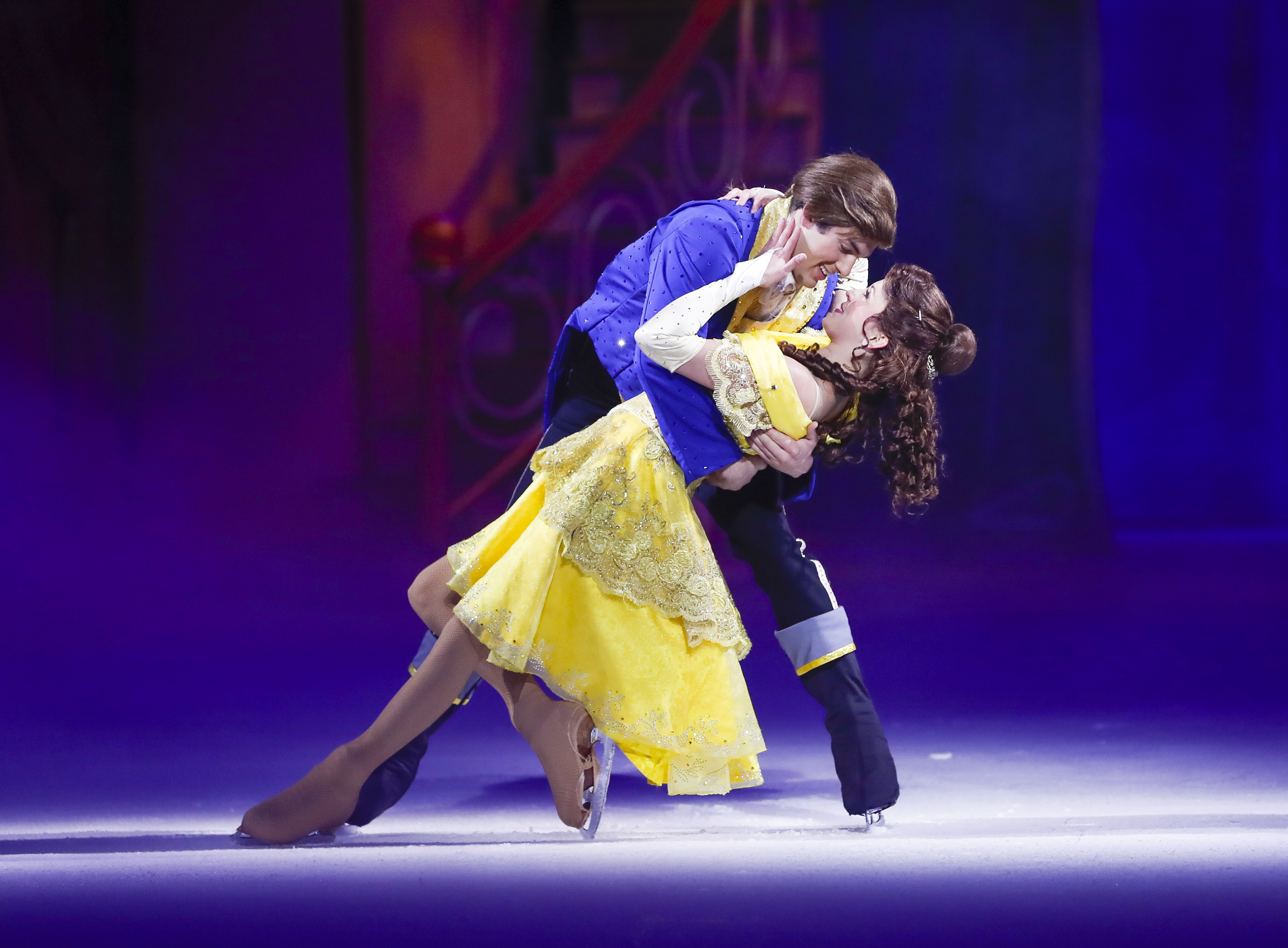 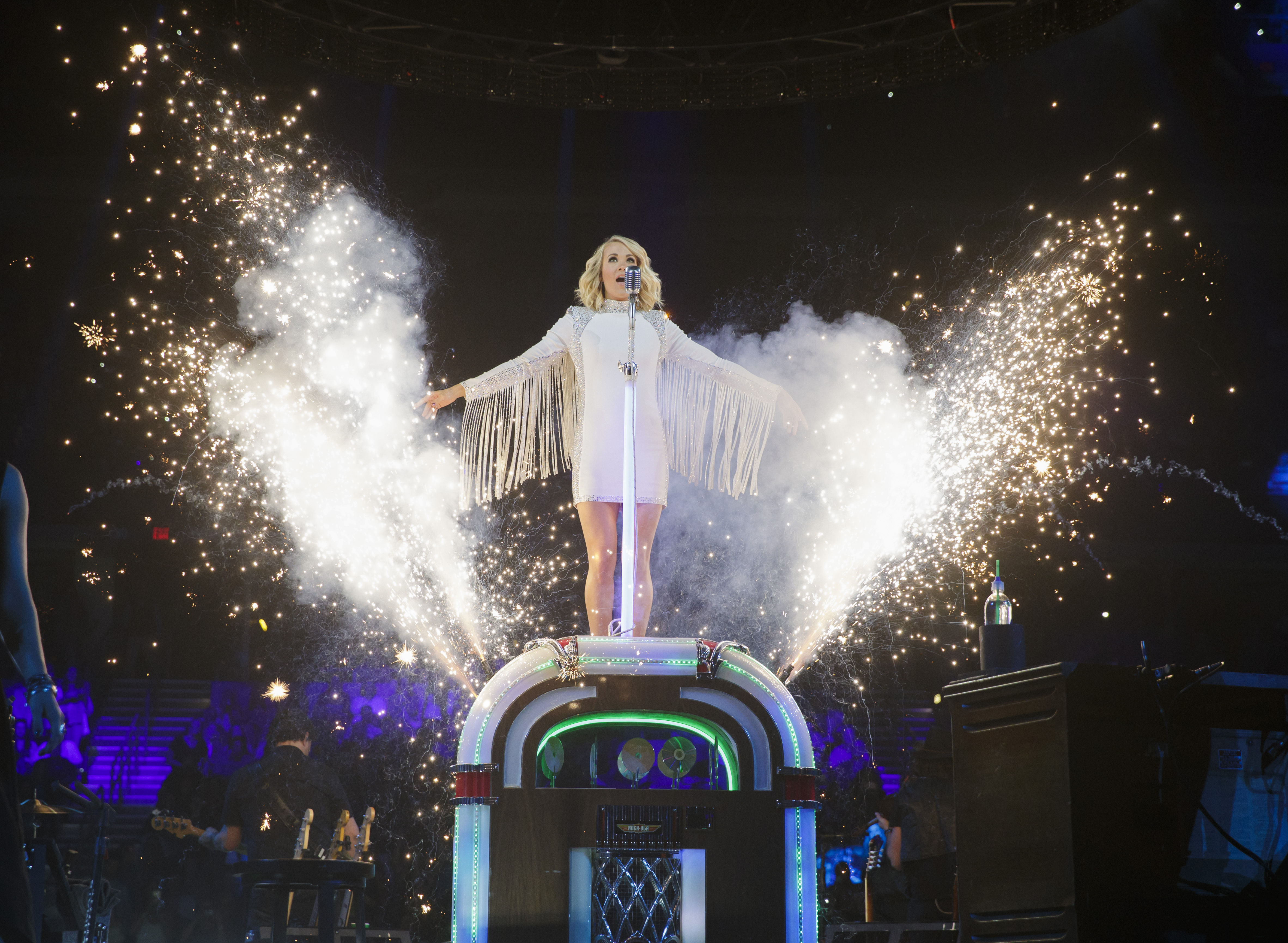 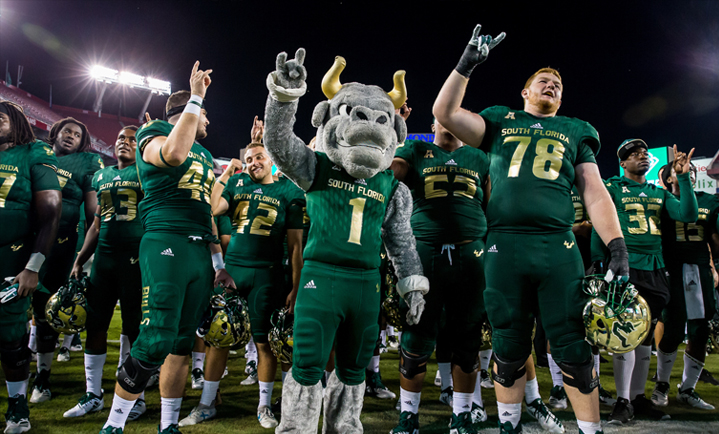 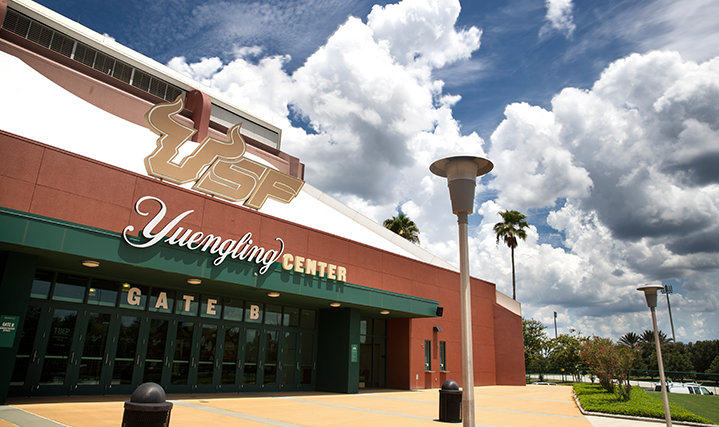